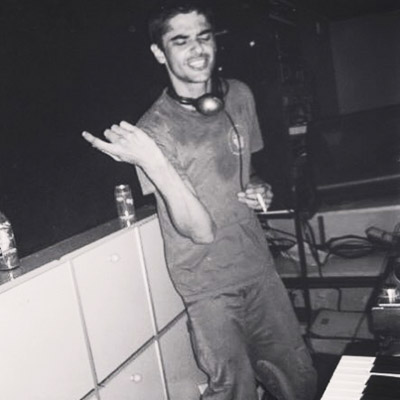 Dj Murdarah was born in 2006, London. Setting up parties with his great friend Killerbomb.

Got his first released in 2009 on the Barcelona’s breakcore record label Day of The Droids.

After that he got signed in many record labels such: Accomodus, Proto Records, NKS International, Unjustified Records, Psicotropicodelia Music, Faction Digital Recordings and of course at Nucleo Roto where he has contributed in many ways: remixing, producing and mastering records for the label. Also at Nucleo Roto he got released his master piece ” Sao Paulo EP”.

As a Dj, got his residency in Barcelona’s party “Hybrid” and have played in most of European capitals, as well Sao Paulo and Mexico DF.

Since 2015 we haven’t heard of DJ Murdarah. Some people says he got shot, some says that he is just taking sabbatical periood. We don’t know. What we do know is that he had killed lots of people with his sound and this is what really matter. 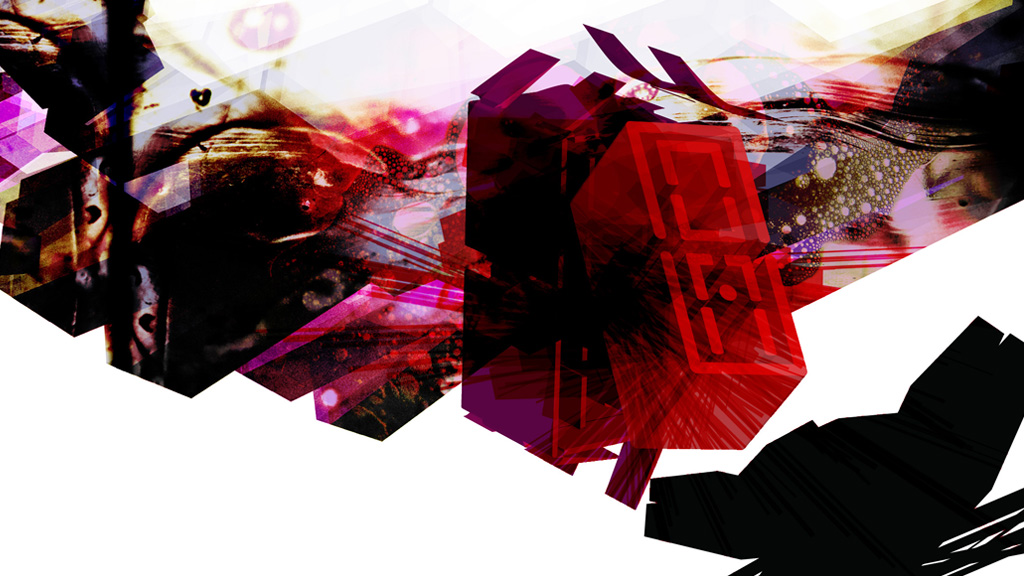 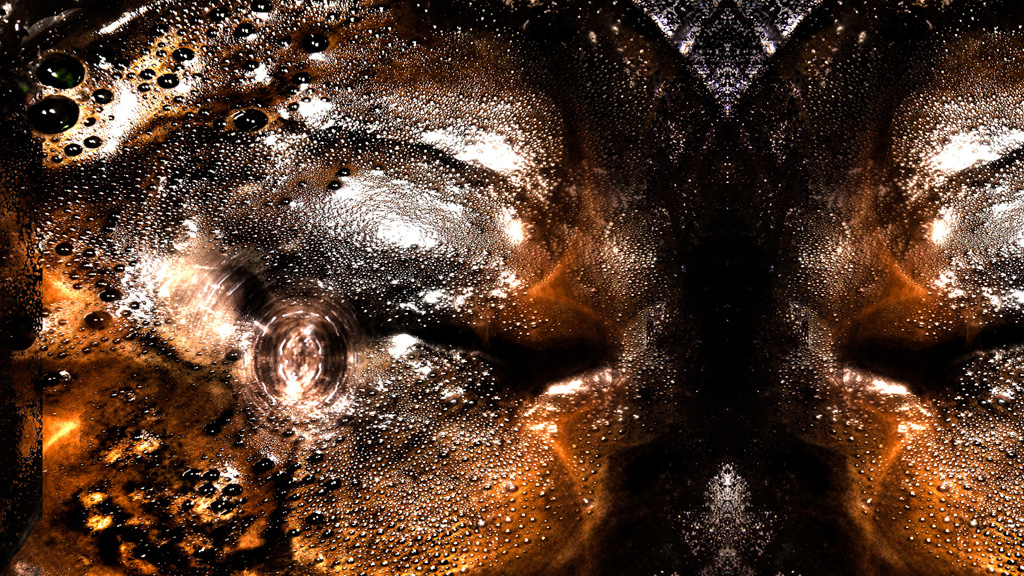 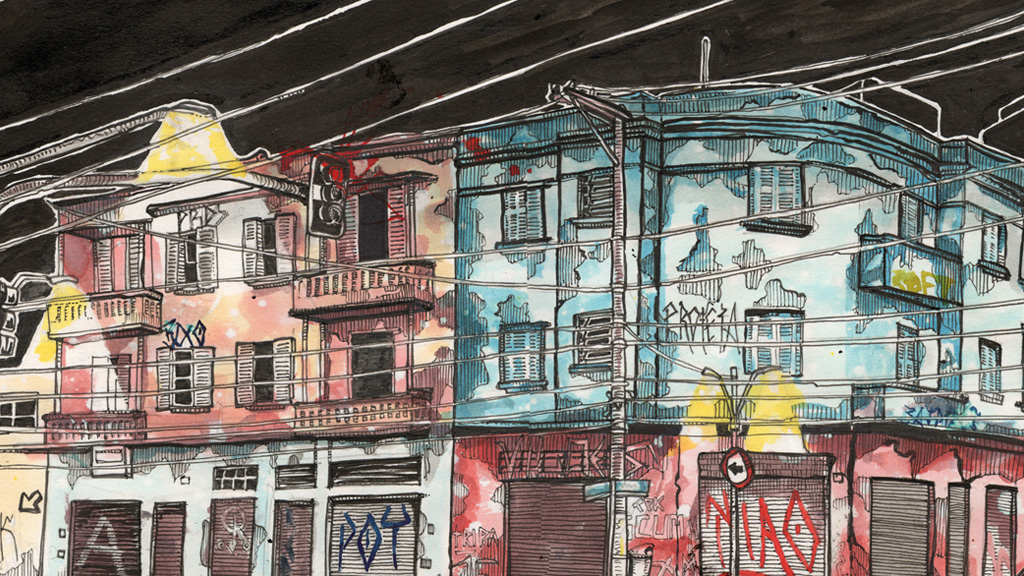 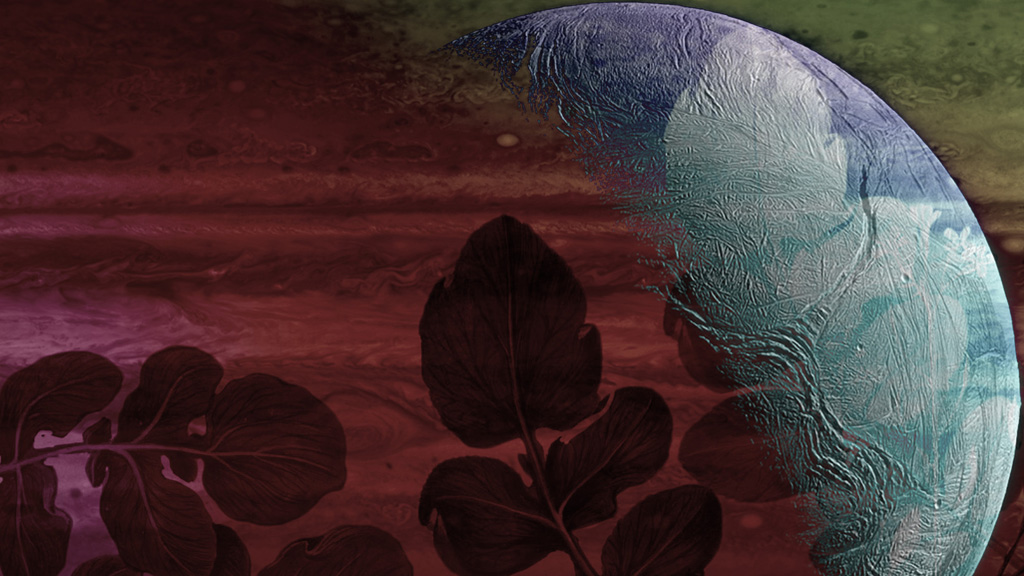 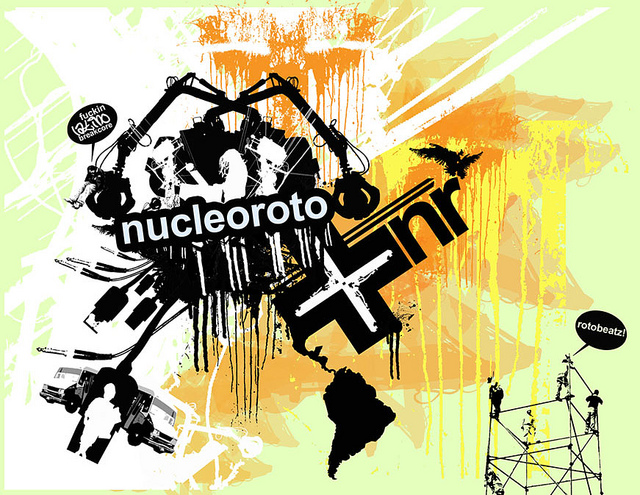 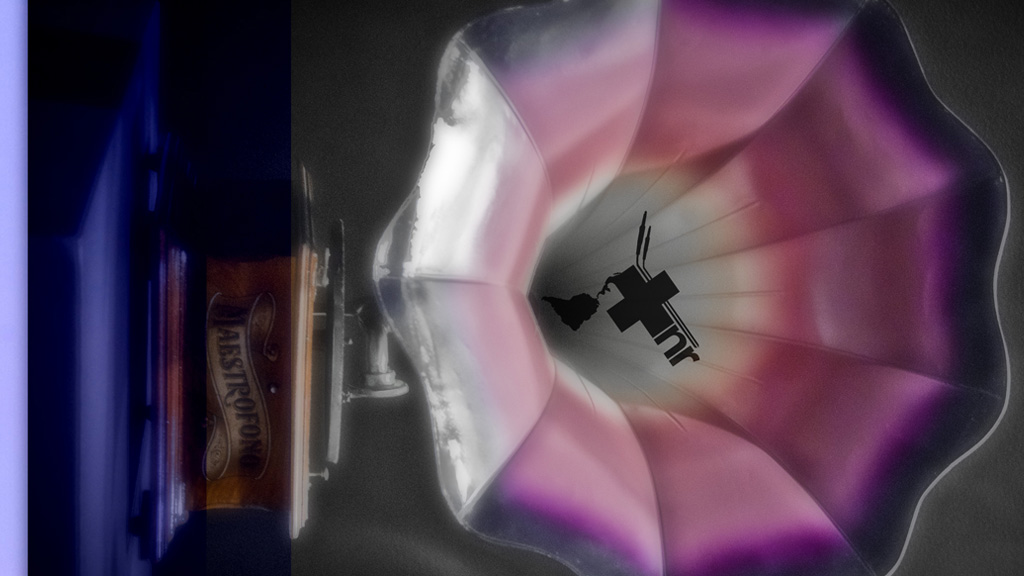 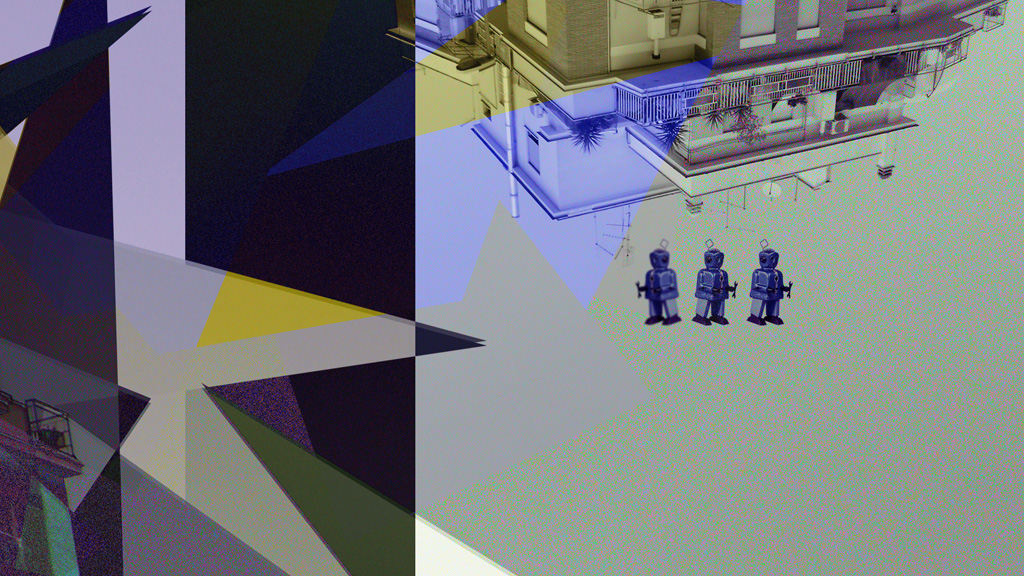 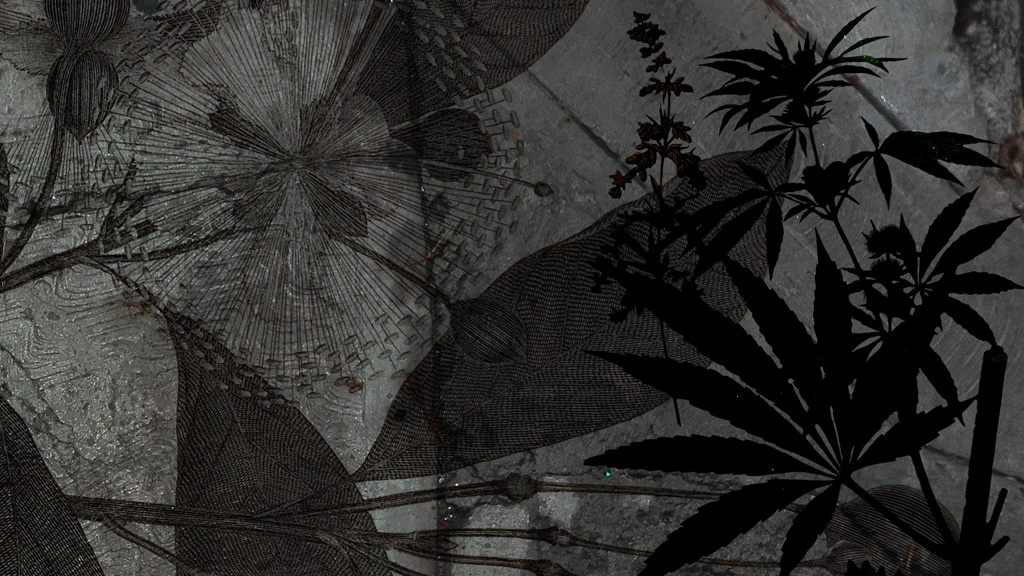 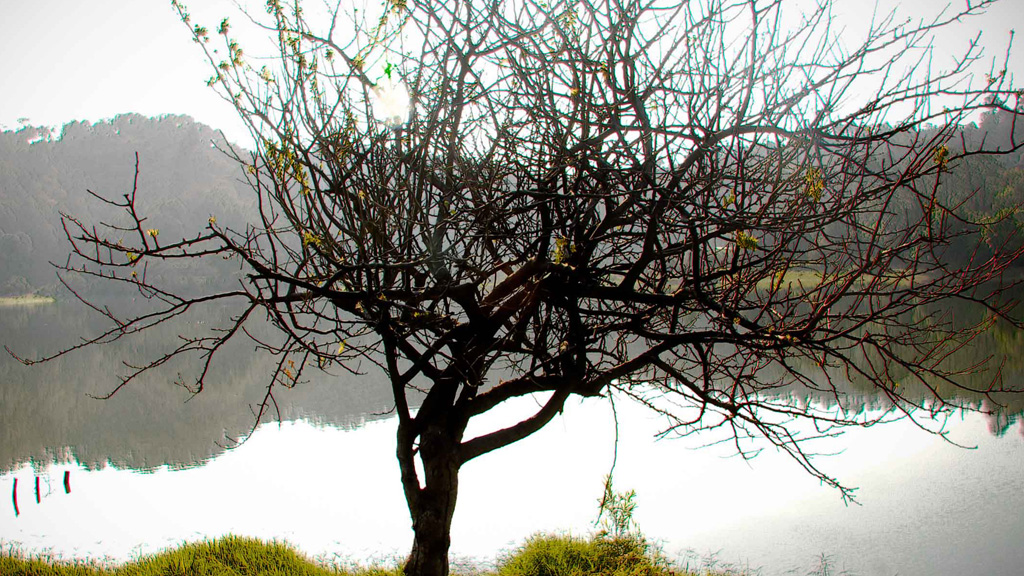 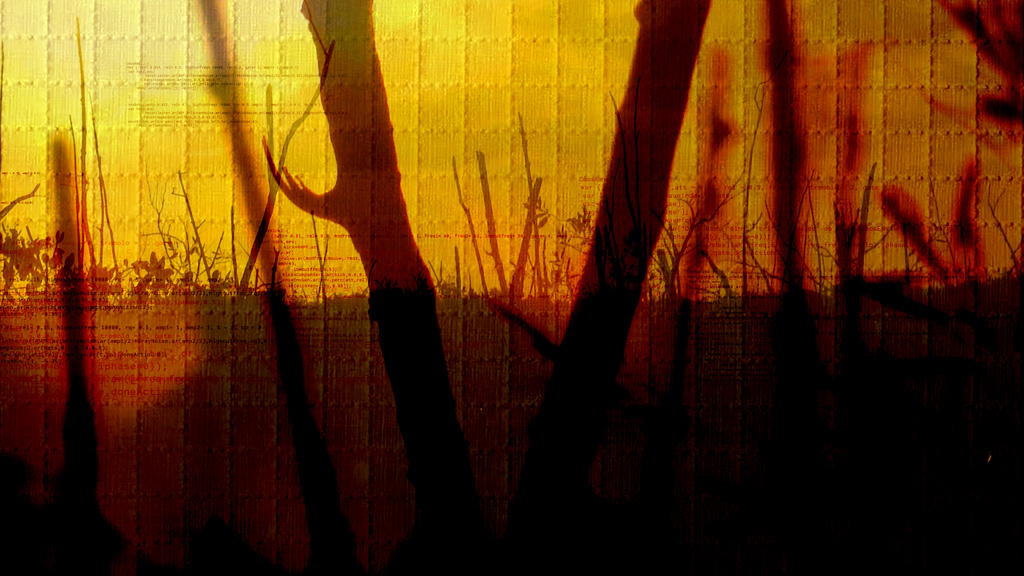 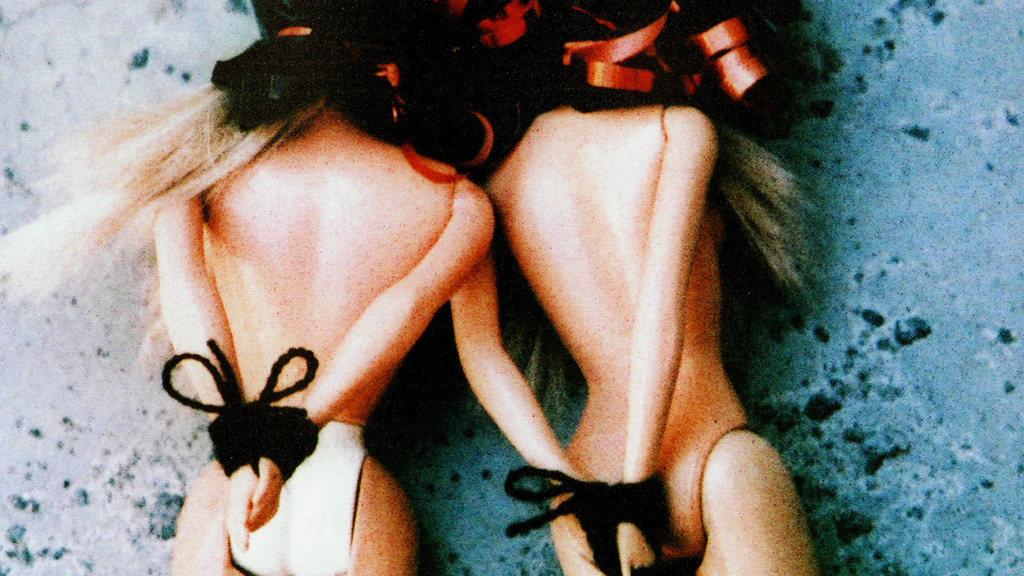 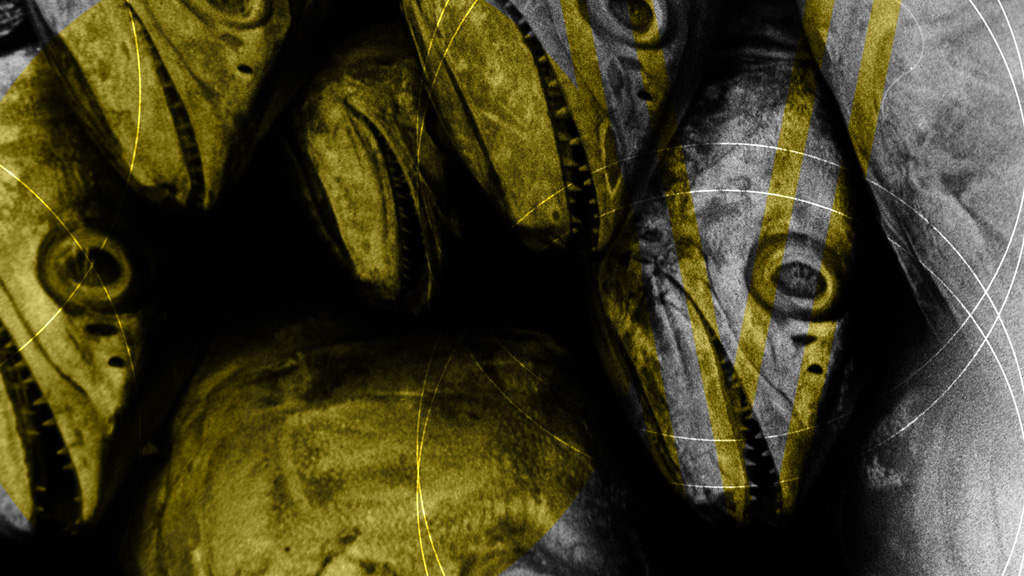 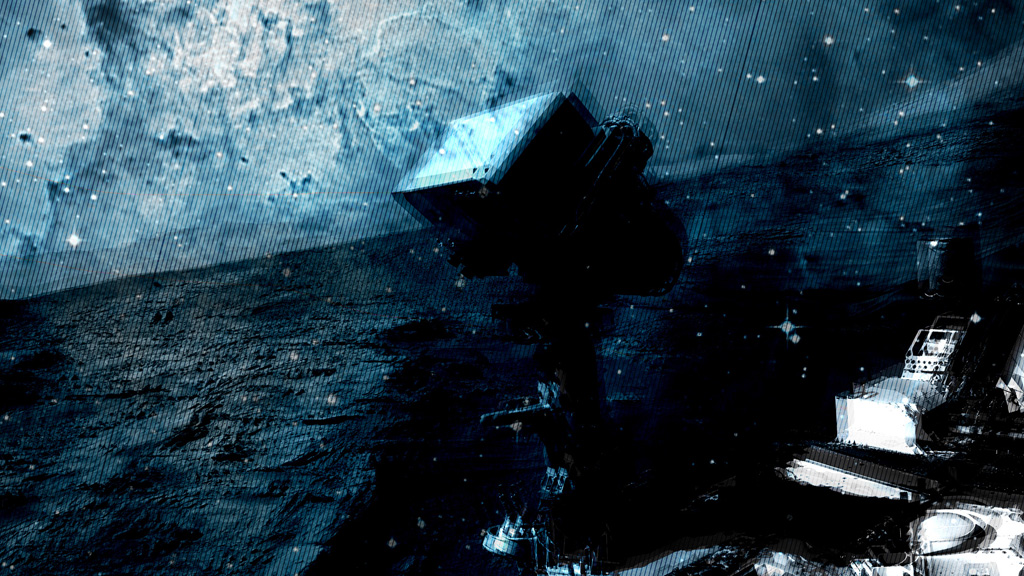 Sample rage on the pandemic era 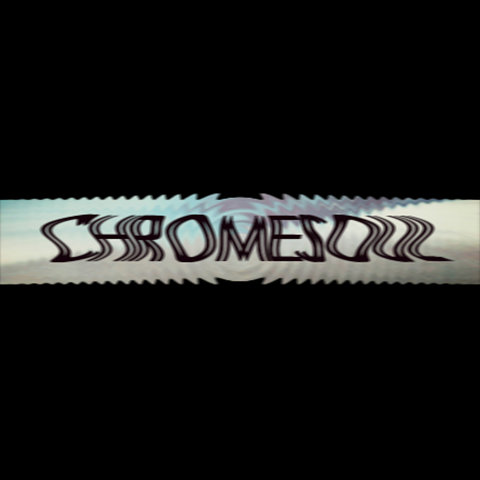 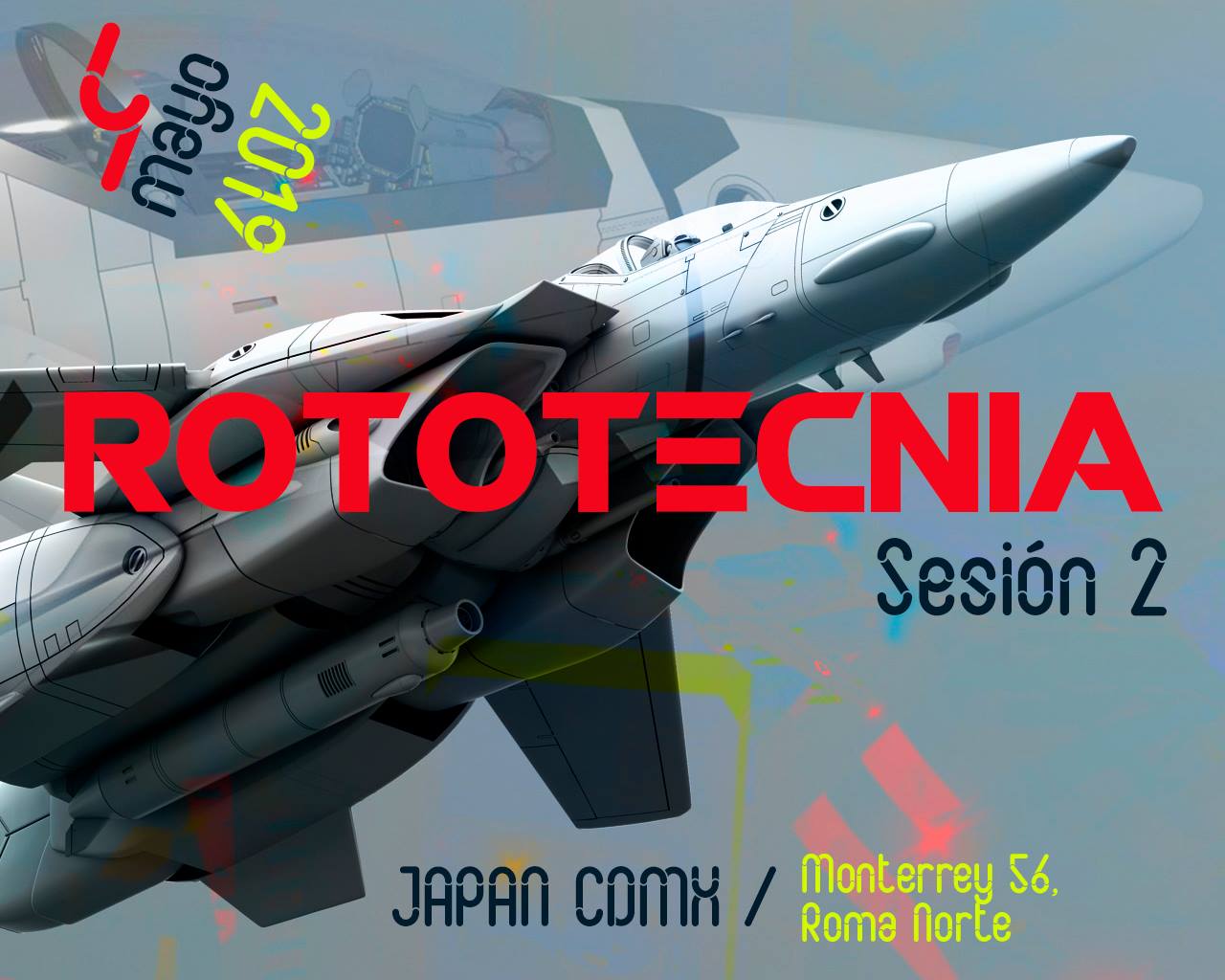 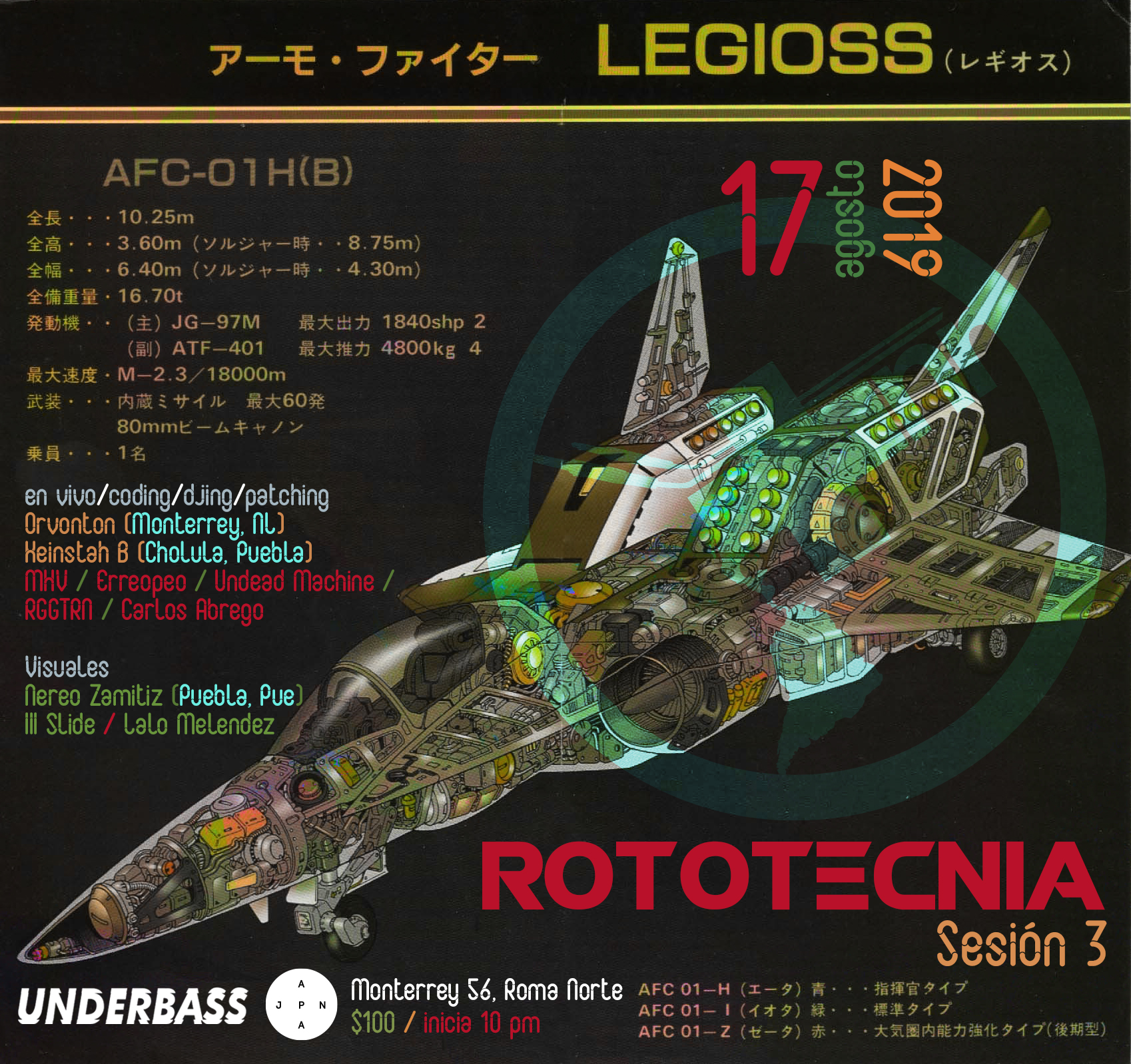 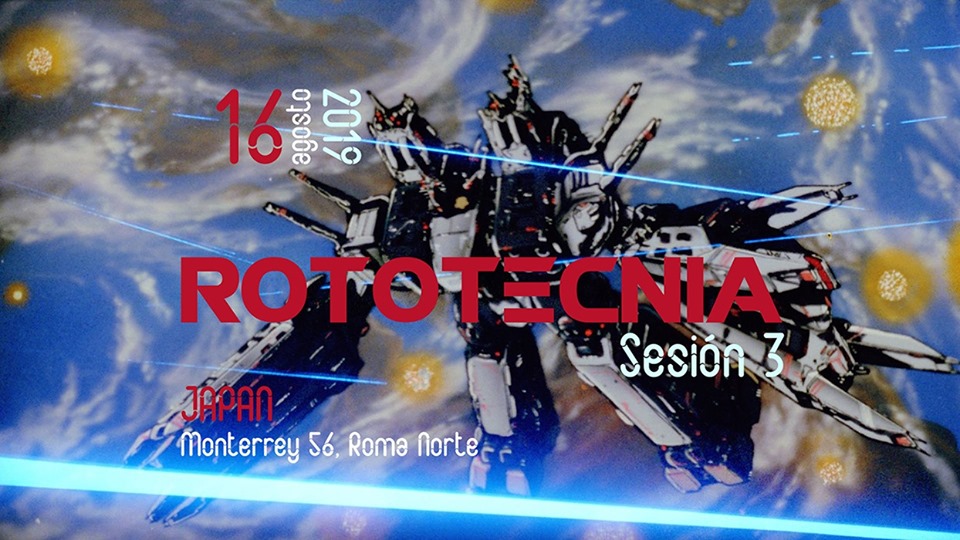 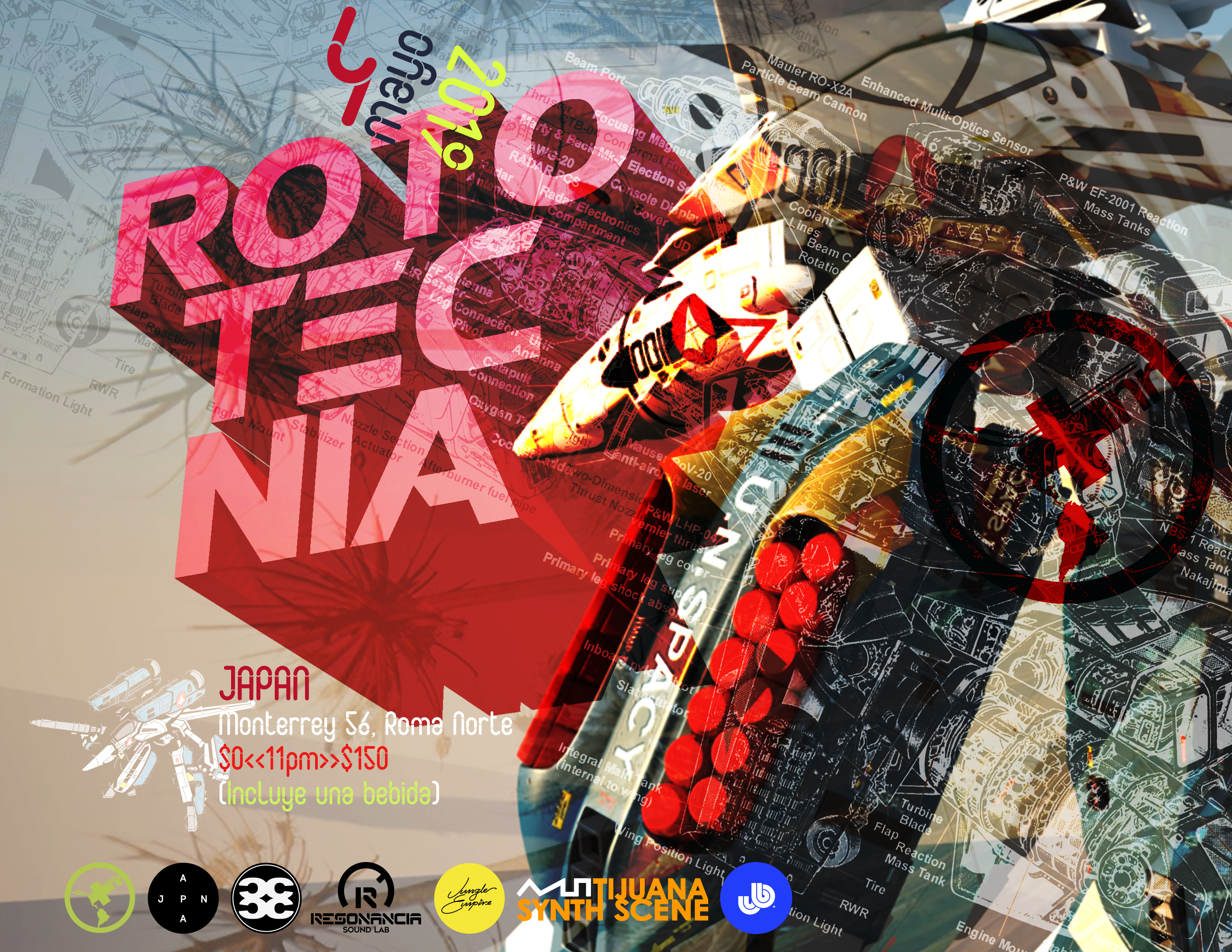 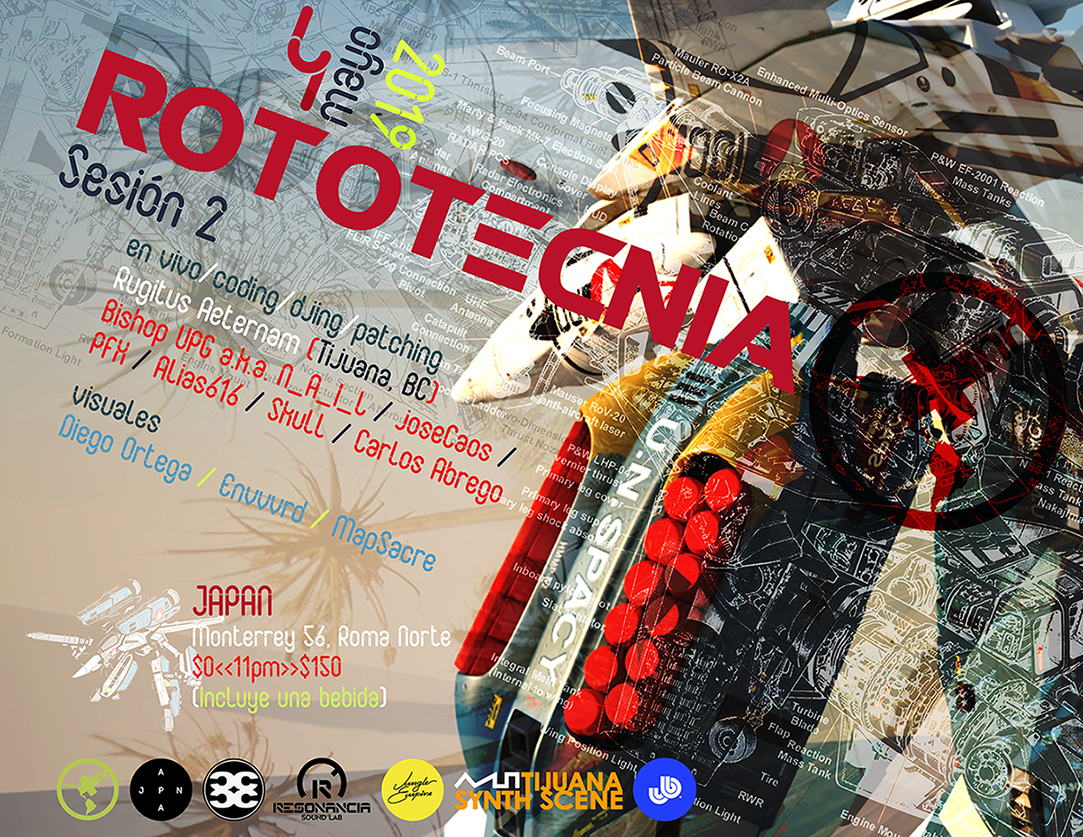 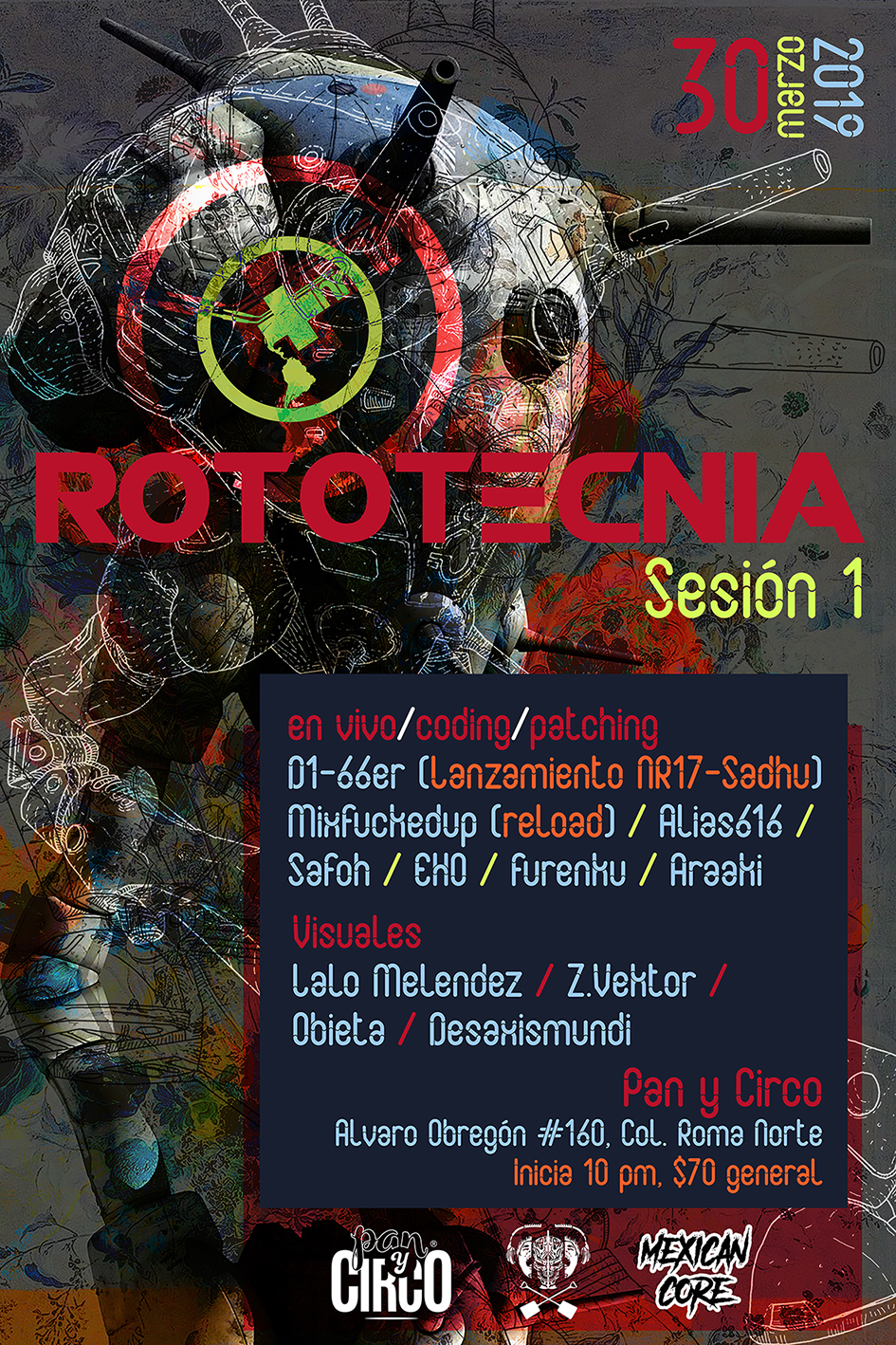